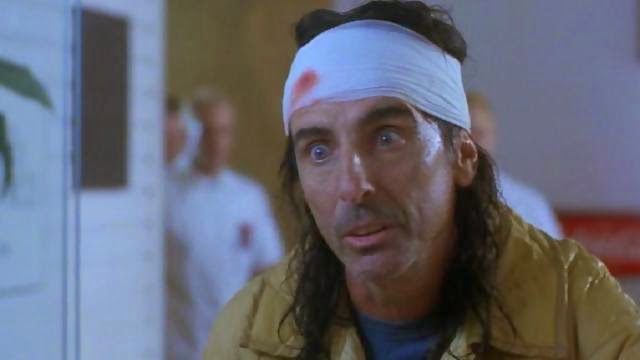 The godfather of shock rock, Alice Cooper, has guested as a despicable villain in horror flicks by John Carpenter, Wes Craven, and Jeremy Kasten. Now, the man of a million nightmares has his own film.

“Super Duper Alice Cooper” is a vivid documentary that chronicles the ups and downs of one of rock’s most legendary figures. And unlike many other rock docs, it does so in a stylized, cinematic way that makes use of classic live footage, rare archival interviews, and snippets of black-and-white horror films. “Super Duper Alice Cooper” was directed by the team of Scot McFadyen and Sam Dunn (“Metal: A Headbanger’s Journey,” “Iron Maiden: Flight 666,” “Rush: Beyond the Lighted Stage”) along with Reginald Harkema (“Goon,” “The Brother”).