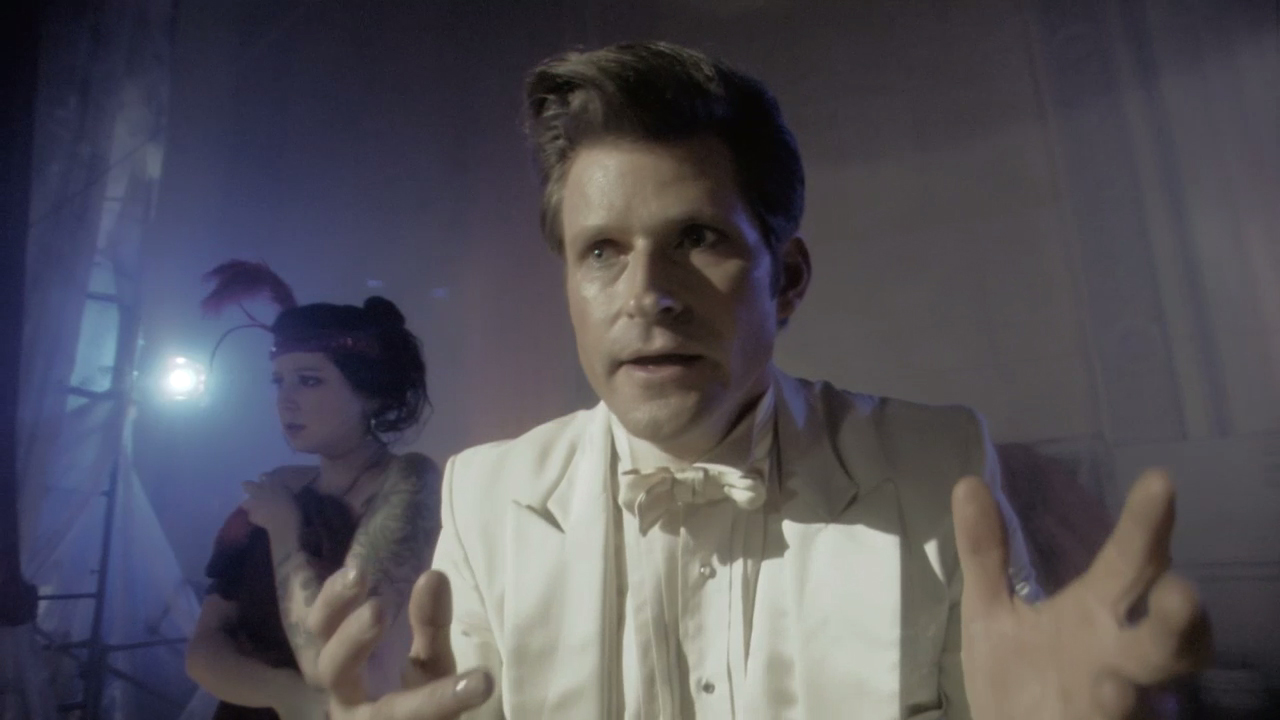 In 2006, the actor appeared as a raving maniac in the unexceptional SIMON SAYS. Yet he did have the opportunity to star opposite his character actor father Bruce Glover, so there is that. In 2007, he appeared as Grendel in Robert Zemeckis BEOWOLF. He also continued to experiment in gruesome horror in THE WIZARD OF GORE that same year. Call me crazy, but I kind of enjoyed this strange flick as Crispin once again revels in some depravity. It doesn’t hurt that this freaky little horror feature also stars the ‘Suicide Girls’ for a little gothic eye candy. Read more at joblo.com